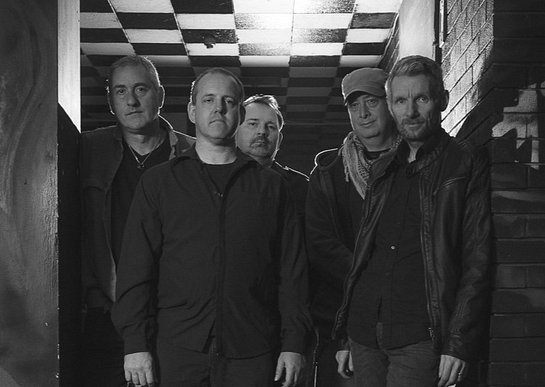 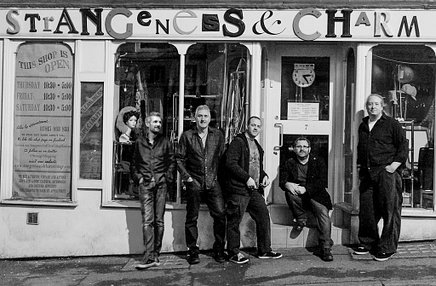 The origins of Racing Mars can be traced back to the mid nineties when guitarist Andy Newey and bassist Chris Finn first came together to form Cyan in their native Bristol, England. During their time with Cyan, Finn and Newey took on the role of main song writers, with Newey already influenced by bands such as Iron Maiden and Def Leppard and guitarists such as Steve Vai and Gary Moore, contrasting with Finn's influnces by bands like The Cult, The Chameleons, The Alarm and U2, but this unlikely pairing produced an interesting blend of power and catchy guitar hooks that gained Cyan a lot of support locally.

Cyan split in 2002 and Finn and Newey eventually linked up with vocalist Tim Wallace in 2003 to form Rockmungus, playing mostly covers around the South West of England and releasing some original work in 2012. During this time Finn and Newey also formed another sideline covers project called Trash Casino where they linked up with drummer Neil Rogers, formally of Anno Domini, who's AOR influences inspired the band to return to writing more rock based original material, with Finn, Newey, Wallace and Rogers adding rhythm guitarist Tony Barrett-Powell to form Racing Mars early in 2014.